Narciso Rodriguez is American fashion designer. If you didn’t know who he was, you defenetly heard of him, when in 2008 Michelle Obama wore his dress from spring 2009 collection, when she joined her husband, Barack Obama, appearing for the first time as president-elect of the United States, on the stage at Grant Park in Chicago; it was widely panned by both the fashion press and the public.

Well, I knew him before that, because I was totally impressed by his first fragrance For Her, which I bought in Germany. Besides his very elegant and classy fragrances, I’m really impressed by design of the bottles. They are simple, elegant, clean shaped, pasetel colored and lacquered from the inside. It feels like every bottle is unique, because of this inside colouring techniques. When your bottle is empty, u wish to keep it as decoration or pice of art, at least I do 🙂

‘The beige one’ recived Elle award. I like this scent so much, my nose is 24/7 on my inner wrist, when I’m wearing it. It’s so powdery and classy! You can buy it in Eau the pafrum interpretation, Eau the toilette is jet to come in this year …
Tags: bondish, Narciso Rodriguez, parfumerie

This site uses Akismet to reduce spam. Learn how your comment data is processed. 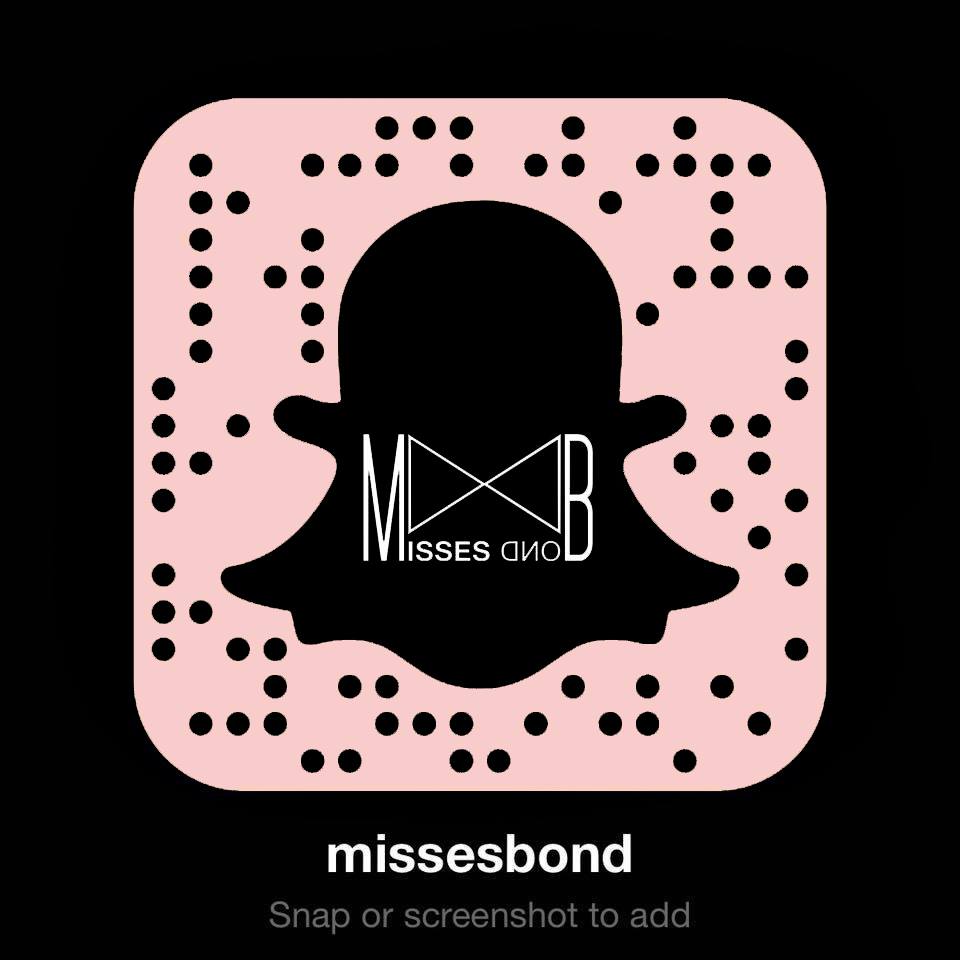